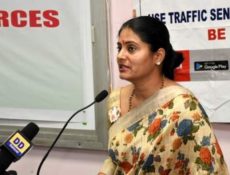 Lucknow:  The Apna Dal will not merge with the BJP even if that means staying out of the Modi 2.0 government. There have been speculations that the BJP has been pressurising the Apna Dal to merge before Anupriya Patel is given a ministerial position. “There is no question of a merger. The Apna Dal has […] 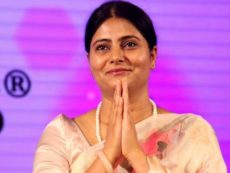 Lucknow:  The exclusion of the Apna Dal from the Modi government on Thursday has left the party ‘hurt and upset. According to sources, Apna Dal leaders were sure that Anupriya Patel would not only be included in the government but would also be elevated to, at least, minister of state with independent charge. In the […] 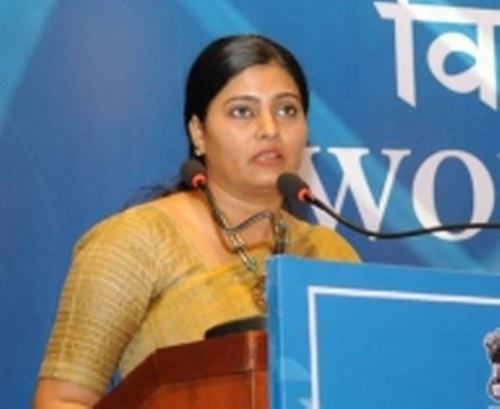 New Delhi: The BJP on Friday finally sealed the seat sharing arrangements for the upcoming Lok Sabha polls with sulking ally Apna Dal in Uttar Pradesh. According to the arrangements, Apna Dal will contest two seats in while its chief Anupriya Patel will contest from Mirzapur. The second seat to be decided later. A decision […]

Lucknow :  Union Minister Anupriya Patel on Monday faced the ire of BHU students, who raised slogans against her and Prime Minister Narendra Modi over restoration of a stringent provision in a law that seeks to protect the oppressed castes. Patel, who is a Minister of State for Health and Family Welfare at the Centre, […]