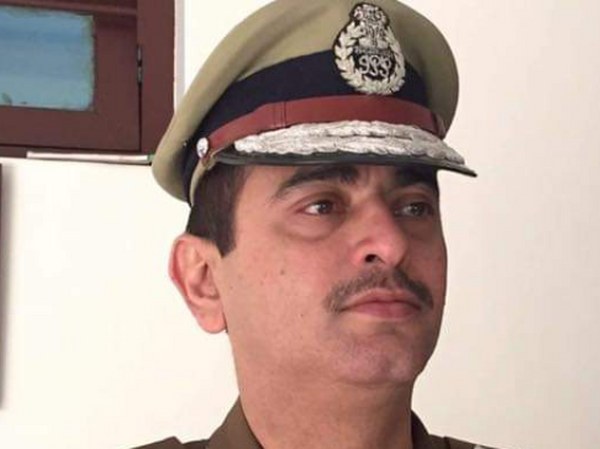 Kolkata :  Amid reports of sporadic violence against Kashmiris from across the country following the Pulwama terror attack last week, the Kolkata Police on Tuesday asserted that the people from the Valley residing here were “very safe” as adequate security measures had been taken for their protection. “They are very safe here. I have just […]