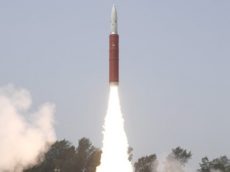 New Delhi: In the wake of successful test of anti-satellite missile A-SAT by India, both the government and the Congress party on Wednesday sought to take credit for the country’s space programme. While the opposition party claimed that the building blocks of capability were available in 2012 during the UPA government, the government stressed that […]