Lakhimpur Kheri (UP) | Ankit Das, one of the accused in the Lakhimpur incident in which four farmers were mowed down by an SUV on October 3, has surrendered in court on Wednesday. The police had been conducting raids to arrest Ankit Das who is the nephew of former MP, late Akhilesh Das. A notice had […] 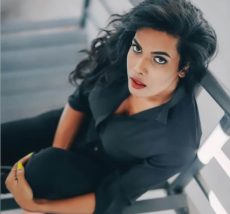