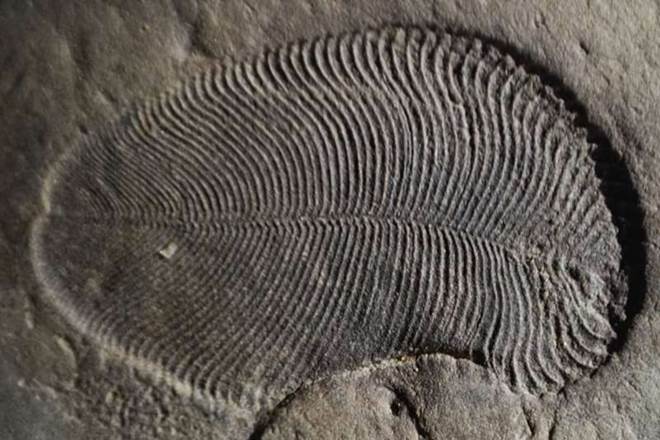 Canberra : A new study has revealed that the earliest confirmed animal in the geological record lived 558 million years ago. The study published on Thursday in the journal Science said that scientists have discovered molecules of fat in an ancient fossil of an oval shaped creature called Dickinsonia, growing up to 1.4 metres in […]