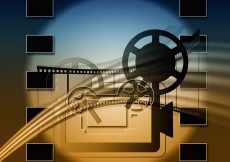 Mumbai: Bollywood producer Anil Suri has succumbed to COVID-19. He was 77. Confirming the news, the late producer’s brother Rajiv Suri said that he had been rushed to Lilavati and Hinduja hospitals, but had been denied a bed at both institutes, according to a report in filmfare.com. The website report added that Suri was finally […]