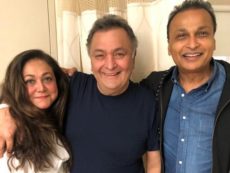 New York: Reliance Group Chairman Anil Ambani and his wife Tina Ambani visited veteran actor Rishi Kapoor, who is undergoing medical treatment here since last year. The 66-year-old actor posted a photograph of himself along with Anil and Tina, whom he has worked with in the 1980 film “Karz”. How lovely to see my old […] 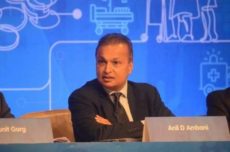 Ahmedabad:  The Reliance Group, led by Anil Ambani, on Tuesday announced its decision to withdraw the Rs 5,000 crore civil defamation suit, filed in a court here, against Congress leaders and the National Herald newspaper over their statements and an article on the controversial Rafale fighter jet deal. The court of city civil and sessions […]

New Delhi:  France said on Saturday that the tax issue of industrialist Anil Ambani’s France-based company Reliance Flag pertaining to the period 2008-2012 had been settled in “full adherence with the legislative and regulatory framework” and asserted there was no “political interference whatsoever”. “A global settlement was reached between the French tax authorities and Reliance […]

New Delhi: The Reliance Communications on Saturday rubbished a media report which claimed that taxes to the tune of 143.7 million euro were waived by the French authorities for a France-based company of Anil Ambani “just a few months” after Prime Minister Narendra Modi announced the decision to buy 36 Rafale fighters in 2015. The […] 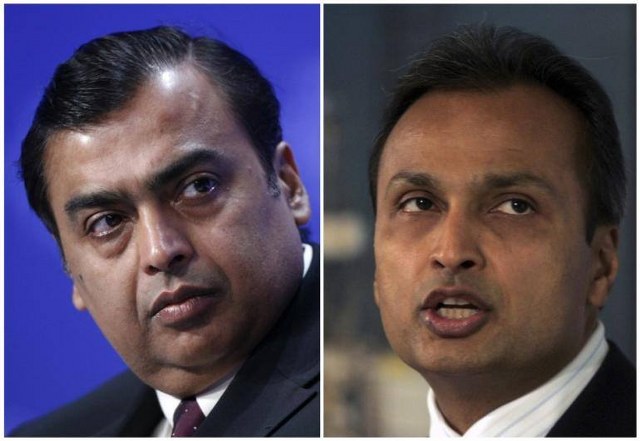 Mumbai: Anil D. Ambani, Chairman of Reliance Communications, has thanked Reliance Industries Chairman, Mukesh Ambani and Nita Ambani for their support regarding payment of dues to Ericsson as all the RCOM’s outstanding to the Swedish company stand cleared. “The requisite payment of Rs 550 crore and interest thereon to Ericsson has been completed today in […]

New Delhi | The Supreme Court on Wednesday directed Reliance Communications to pay Rs 453 crore to Ericsson India within four weeks failing which its chairman will have to undergo a three-month sentence. A bench of Justice Rohinton Fali Nariman and Justice Vineet Saran directed the court’s Registry to give Ericsson Rs 118 crore that […]

New Delhi :  The Supreme Court on Monday sought the response from Reliance Communications (RCOM) Chairman Anil Ambani on a contempt plea by telecom company Ericsson for its failure to pay outstanding dues of about Rs 550 crore. The top court bench of Justice Rohinton Fali Nariman and Justice Vineet Saran sought response from Ambani […] 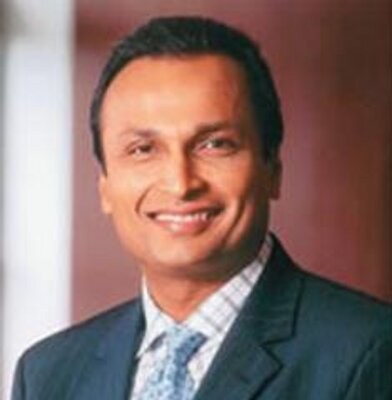 New Delhi (2 Min Read) : Reliance Group Chairman Anil Ambani on Friday welcomed the Supreme Court judgment in the Rafale deal, saying it has conclusively established “complete falsity of the wild, baseless and politically motivated” allegations levelled against Reliance Group and him personally. In a statement, he said the Reliance Group was committed to […]

Mumbai : Reliance Group Chairman Anil Ambani has written to Congress President Rahul Gandhi saying that the party has been “misinformed, misdirected and misled” by malicious vested interests and corporate rivals on the offsets related to the Rafale fighter jet deal. A Reliance Infrastructure Ltd release said that Ambani wrote a letter to Gandhi last […]