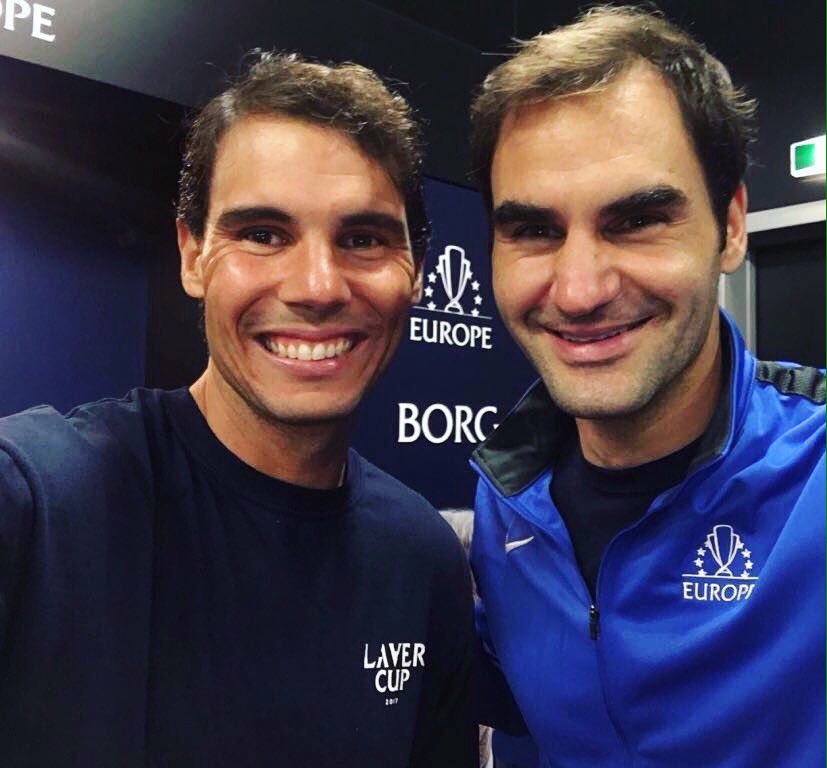 Melbourne, Jan 11 : Spain’s Rafael Nadal has been top seeded at the Australian Open, above Swiss great Roger Federer at two, followed by Bulgaria’s Grigor Dimitrov, Germany’s Alexander Zverev and Dominic Thiem of Austria. Serbia’s Djokovic, who is making a comeback after a six month lay-off due to a tennis elbow injury, is ranked at […] 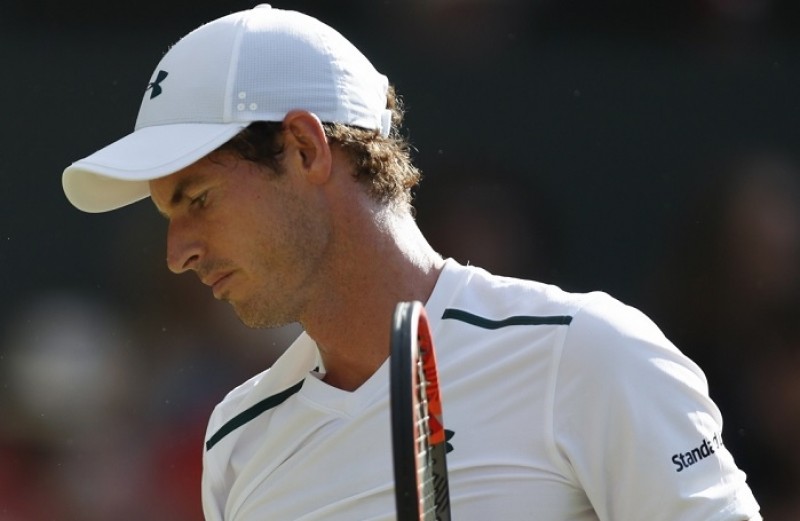 Madrid, Jan 8 : British tennis player Andy Murray on Monday announced he had undergone hip surgery in Melbourne, Australia, and hoped to recover in time for a return to competition by summer. Murray, 30, said on his Facebook account that his surgery had gone well, reports Efe. “Today I underwent successful right hip surgery at […]

Madrid, Jan 2  Two-time former champion Andy Murray on Tuesday withdrew from the Brisbane International tennis tournament with a right hip injury. The tournament confirmed the absence of the former World No.1, now ranked 16, through a post on its official Twitter account, cancelling his match against Ryan Harrison of the United States on January […]