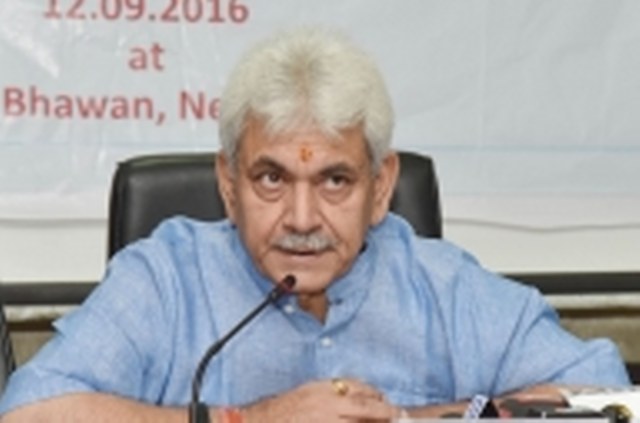 New Delhi:  Prime Minister Narendra Modi secured another five-year term after winning a landslide general election victory with the BJP bagging 303 seats on its own but despite a wave in his favour, six of his ministers lost their seats. The ministers who lost the elections are – Manoj Sinha, Hansraj Ahir, Hardeep Singh Puri, […]