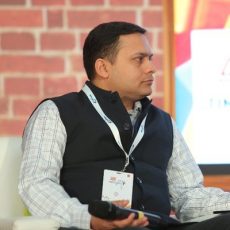 New Delhi: The Twitter on Wednesday lebelled a video clip posted by BJP IT Cell incharge Amit Malviya regarding a policeman swinging his baton to hit an elderly farmer protester as “manipulated media”. Malaviya had posted the clip days earlier to take a jibe at Congress leader Rahul Gandhi, calling him “one of the most discredited […]

New Delhi: Anurag Kashyap-produced ‘Saand Ki Aankh’ and his co-produced ‘Mukkebaaz’ which asked for government sops have stirred a political row. The BJP has said that his anti-CAA diatribe has less to do with the new citizenship law and more with the non-clearance of his application for government subsidy for the movies. BJP’s IT Cell […] 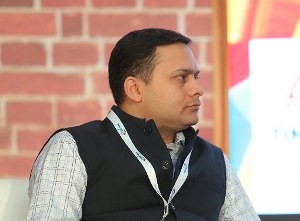 New Delhi : After his tweeting of the Karnataka poll date ahead of the EC’s formal announcement created a controversy, BJP’s IT cell head Amit Malviya on Tuesday told the Commission that he had picked the date from the Times Now news channel. Malviya also pointed out that the same date was also tweeted by […] 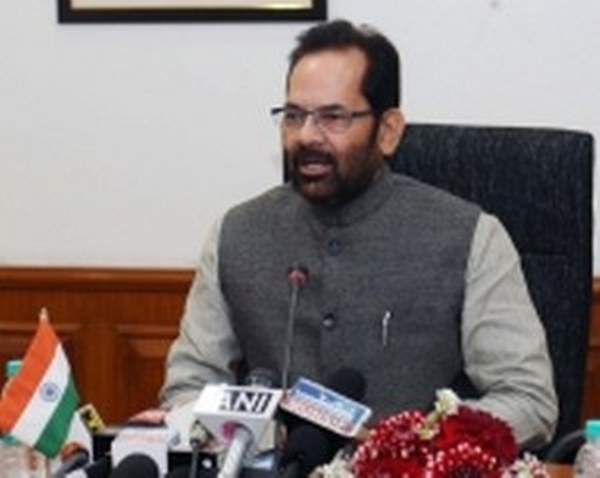 New Delhi :  Accepting that the tweet by its IT chief Amit Malviya which declared the Karnataka election date before the Election Commission’s announcement was wrong, the BJP clarified its position, saying the tweet was based on a television channel report. “This should not have happened, I agree,” senior Bharatiya Janata party (BJP) leader and […]

New Delhi : The ruling BJP’s Information Technology (IT) cell head Amit Malviya on Tuesday left the Election Commission scouring for cover as he announced the Karnataka Assembly polling date even before the poll panel. Questioned about the “leak” of poll dates, Chief Election Commissioner O.P. Rawat first dismissed the poll date announced by Malviya as […] 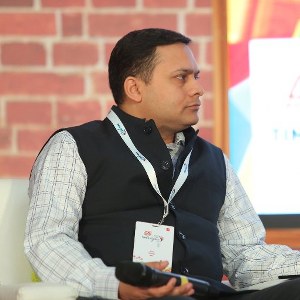 New Delhi :  The Bharatiya Janata Party (BJP) on Monday accused the Congress of sharing users’ date to a Singapore-based firm. The accusation comes a day after Congress President Rahul Gandhi referred to a media report in which a French vigilante hacker in a series of tweets alleged that the personal data including email IDs, […]