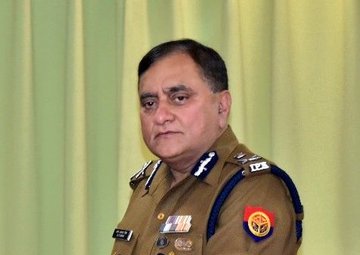 Lucknow:  The Uttar Pradesh Police said on Tuesday that the killers of Surendra Singh, a former village head and a BJP leader in Amethi, were his local political rivals. It had been widely speculated that Singh was murdered because he had campaigned for Bharatiya Janata Party (BJP( leader Smriti Irani. Director General of Police O.P. […]