New Delhi | Congress leader Ambika Soni, who was called in a late night meeting with Rahul Gandhi, has declined to become the Punjab chief minister. Sources close to her said she has instead suggested that a Sikh become the Punjab Chief Minister. After the refusal, the Congress which wanted Ambika to become the CM after […] 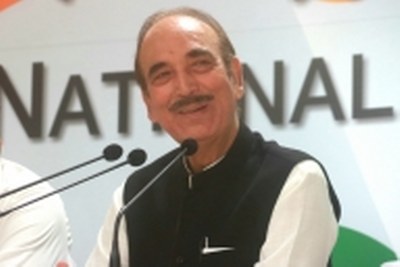 New Delhi :  Accusing the BJP of setting Jammu and Kashmir on “a fire of anarchy and radicalization” in its three years coalition rule with PDP, the Congress on Wednesday sought to know from it and Prime Minister Narendra Modi as to what plans they had for bringing normalcy and peace back to the state. […]