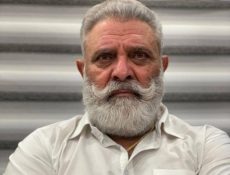 New Delhi:  Former India pacer Yograj Singh, father of 2011 World Cup hero Yuvraj, has asked Ambati Rayudu to come out of retirement and prove a point, adding “filthy” people like M.S. Dhoni won’t be around forever. Middle-order batsman Rayudu last week announced his retirement from all forms of cricket. Rayudu was not included in […] 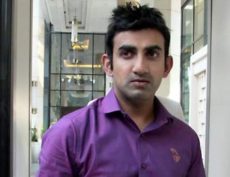 New Delhi: Former India opener Gautam Gambhir has slammed the Indian selectors and blamed them for overlooking an experienced Ambati Rayudu, who announced his retirement earlier on Wednesday. Rayudu was not included in the 15-member India squad for the ongoing World Cup and despite being named in the reserves, he was not called up after Shikhar […] 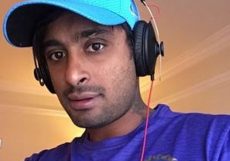 Middle order batsman Ambati Rayudu on Wednesday announced his retirement from all forms of cricket after being overlooked for World Cup by BCCI. In December last year, Rayudu had bid good-bye to first class cricket to focus on ODIs and T20 Cricket. Rayudu has played for India in 55 ODIs and six T20Is, scoring 1,694 […] 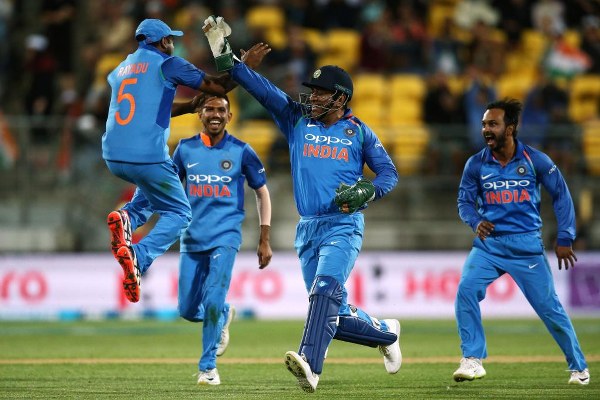 Wellington :  Ambati Rayudu, Vijay Shankar and all-rounder Hardik Pandya rose to the occasion to hand India a 35-run victory against New Zealand in the fifth and final One Day International match and clinch the limited overs series 4-1 here on Sunday. After losing four quick wickets for just 18 runs, Rayudu (90), Shankar (45) […] 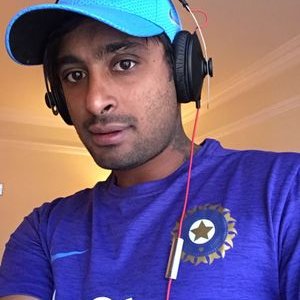 Mumbai :  India skipper Virat Kohli on Monday reiterated his backing for newly-anointed No.4 Ambati Rayudu’s possibility of making it to the next year’s 50-over World Cup squad after the Hyderabad right-hander smashed an 81-ball 100 to guide the hosts to a 224-run win over the West Indies in the fourth ODI here. Speaking at […]

New Delhi :  Seasoned batsman Suresh Raina was on Saturday named as a replacement for Ambati Rayudu in the One-Day International squad against England after the Hyderabadi batsman failed to clear the mandatory fitness test. The 32-year-old Rayudu’s score was on Friday found to be well below the threshold mark of 16.1 after he underwent […]

Mumbai, Jan 31 : Hyderabad captain Ambati Rayudu has been handed a two-match suspension for breaching the Board of Control for Cricket in India’s (BCCI) code of conduct during the Syed Mushtaq Ali Trophy match against Karnataka on January 11. “Rayudu is barred from participating in the first two matches for Hyderabad in the upcoming […]