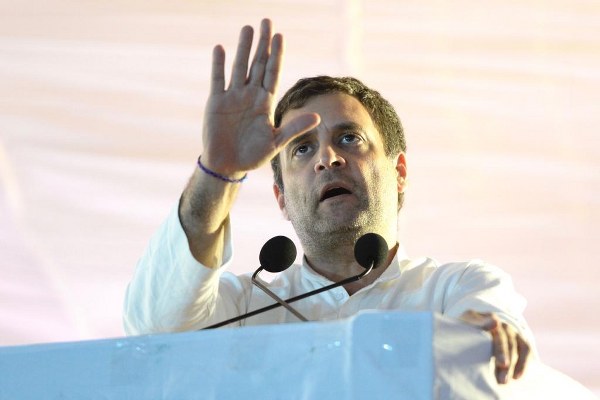 Haveri (Karnataka): Mounting attack on the Bharatiya Janata Party (BJP) ahead of the general elections, Congress President Rahul Gandhi, here on Saturday, accused Prime Minister Narendra Modi of being a “chowkidar” (watchman) for tycoons like Anil Ambani and Gautam Adani and not the people. “Modi keeps saying he has been battling corruption everywhere. But he […]