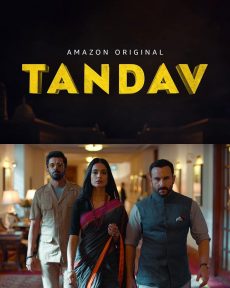 New Delhi: Amazon Prime Video, the OTT platform that aired the controversial series Tandav, has issued an apology to anyone who felt insulted with the content of the series. In the statement, they have also specified that the objectionable scenes have either been either removed or edited. The official statement reads: “Amazon Prime Video again deeply […] 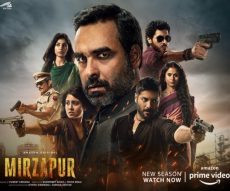 New Delhi: The Supreme Court on Thursday issued notice on plea of a Mirzapur resident complaining against the web series Mirzapur and Amazon Prime for maligning the image of his native place in Uttar Pradesh. “Mirzapur has rich cultural value, but in 2018 Excel Entertainment has launched a web series named Mirzapur of 9 episodes in […]

Chandigarh: Bollywood actress Anushka Sharma and Amazon Prime Videos on Monday got a notice from the Punjab and Haryana High Court on a petition saying the web series ‘Paatal Lok’ had defamed the Sikh community. The notice of motion was issued to the Union of India and 15 other respondents by the bench of Justice […]