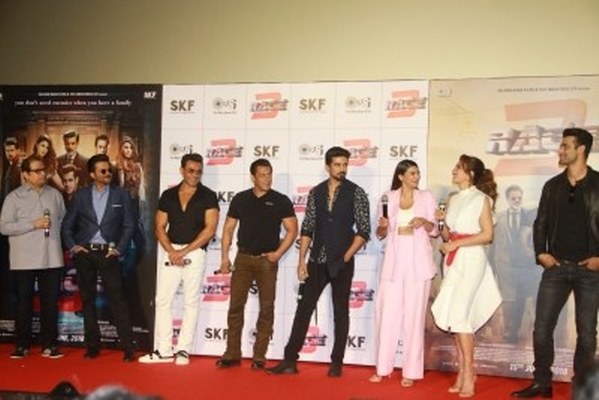 "Race 3", the action-thriller, is directed by Remo D'Souza and produced by Salman Khan Films and Tips Films. (Pic:Twitter)