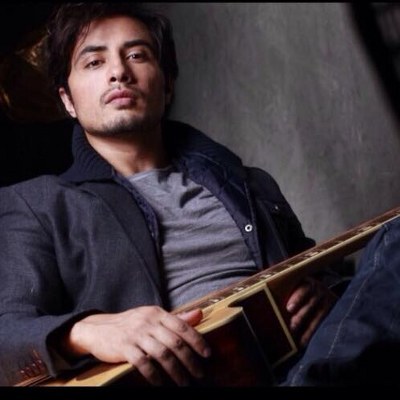 New Delhi :  Amid allegations of sexual harassment, Pakistani singer-actor Ali Zafar says he would like to stay away from films or songs that involve objectification of women. Ali refused to comment on the ongoing legal battle with singer Meesha Shafi, who accused him of sexual harassment in April on social media, as the “matter […] 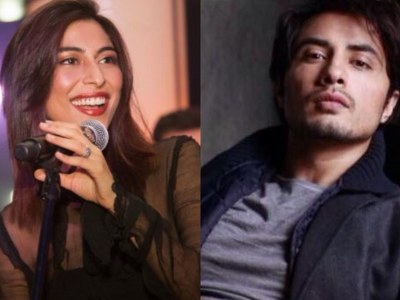 Lahore :  After Pakistani actress-model-singer accused actor Ali Zafar of sexual harassment — a claim he has denied — more women have come forward with similar allegations. The women, while lending support Shafi, tweeted saying she was not alone and they had faced similar experiences, reported Geo News. Make-up artist Leena Ghani thanked Shafi for […]

Lahore :  Pakistani artiste Ali Zafar has “categorically” denied any and all claims of harassment lodged against him by compatriot actress-model-singer Meesha Shafi. Ali on Thursday took to Twitter and said he has “nothing to hide and that silence in not an option”. “I am aware and in support of the global #MeToo movement and […]

Lahore :  Pakistani actress-model-singer Meesha Shafi has accused fellow Pakistani artiste Ali Zafar of sexual harassment. “I have been subjected to sexual harassment of a physical nature at the hands of a colleague from my industry: Ali Zafar. These incidences did not happen when I was young or just entering the industry,” Meesha said in […]