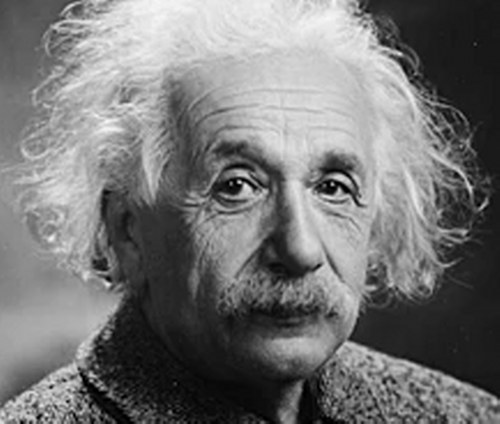 New York (2 Min Read) : A handwritten letter by Albert Einstein in which he grapples with the concept of religion has sold for nearly $2.9 million smashing predictions. Written in 1954, the so-called “God letter” was expected to fetch $1.5 million at Christie’s Rockefeller Center auction here. The Nobel Prize-winning scientist, then 74, wrote […]