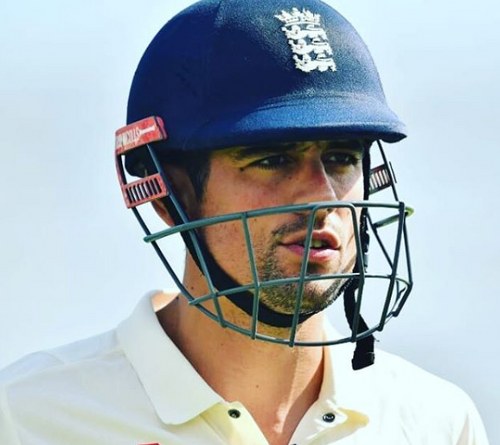 Dubai : England’s Test opener and leading run-scorer Alastair Cook on Monday announced that he will retire from international cricket after the fifth Test against India. “After much thought and deliberation over the last few months I have decided to announce my retirement from international cricket at the end of this Test series against India,” […]