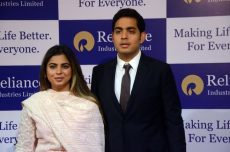 New Delhi: The twin children of billionaire Mukesh Ambani, Akash and Isha, have made it to the Fortune’s latest ’40 Under 40′ list of influential people around the world. The Ambani scions, who will celebrate their 29th birthday next month, feature in the technology section of the list where they have got company from India’s […] 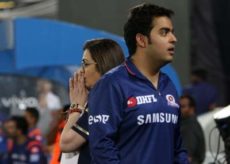 New Delhi: Mumbai Indians (MI) owner Nita Ambani is known to treat her players as part of the Ambani family and after a tense battle of over 52 days, the Indian Premier League (IPL) was finally won by the Mumbai outfit at the Rajiv Gandhi International Stadium here. And the elated owner thanked son Akash Ambani […] 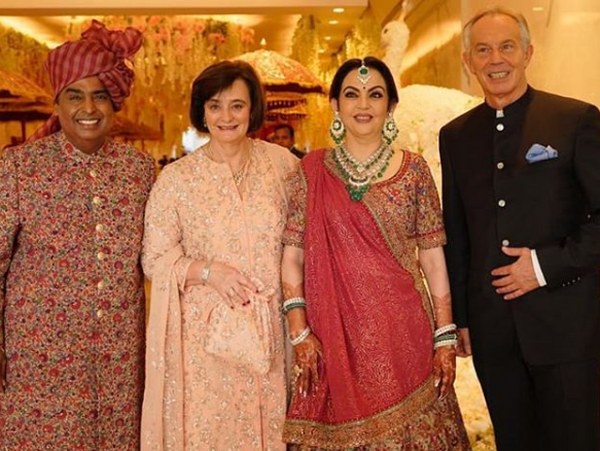 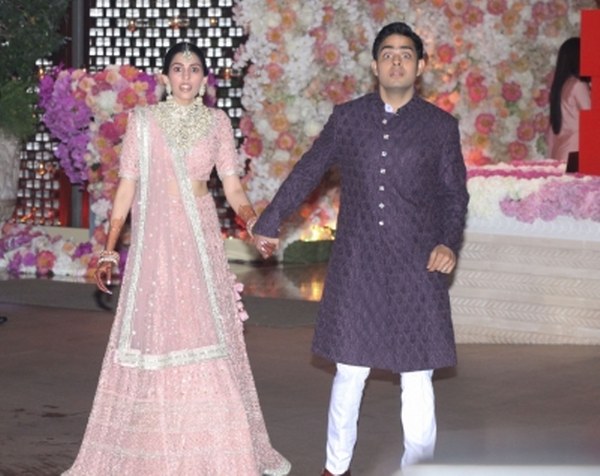 Mumbai | After an extravagant three-day celebration in picturesque St. Moritz, expect the forthcoming pre-wedding, wedding and post-wedding galas of Akash Ambani and Shloka Mehta, to have the Who’s Who of Bollywood, politics and the sports world. There’s widespread interest in everything to do with the wedding — from the card which came with devotional […] 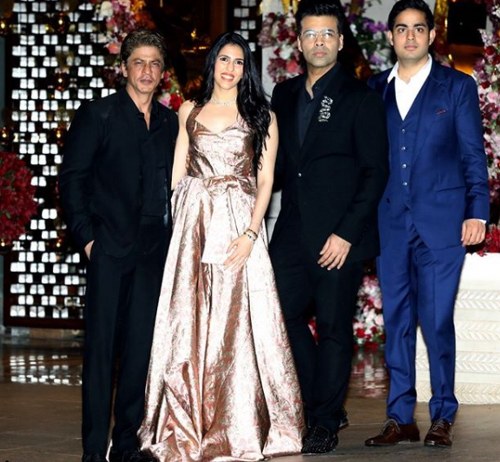 Mumbai :  Akash Ambani, son of Reliance Industries Ltd Chairman Mukesh Ambani, got engaged to Shloka Mehta, daughter of diamond magnate Russell Mehta on Saturday and to celebrate the occasion, a lavish party was thrown on Monday night that witnessed many celebrities attending. Ambani’s threw lavish party to celebrate engagement of lovely couple at their […]

Mumbai :  Wedding bells may soon be ringing in the country’s premier business family.According to reliable sources, Mukesh Ambani’s eldest son Akash may soon be betrothed to Shloka, the youngest daughter of Russell Mehta, Managing Director, Rosy Blue India, one of the country’s leading diamond companies. Though both families are keeping the news under wraps […]