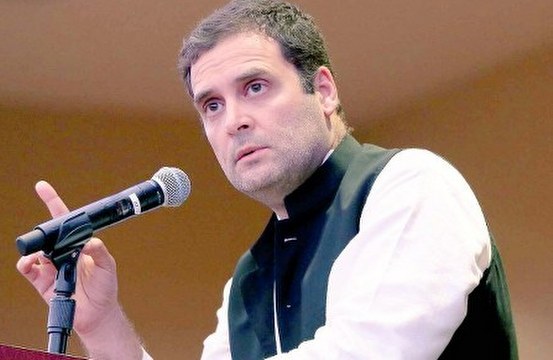 New Delhi : The BJP on Friday said the Congress is identified with 1984 anti-Sikh riots and slammed its President Rahul Gandhi for invoking Guru Nanak Dev during his address in Berlin. The BJP also demanded his apology for the heinous crime against Sikhs. “Rahulji is invoking Guru Nanak Devji merely for vote-bank politics. For […]