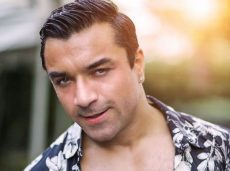 Mumbai: Actor and former “Bigg Boss” contestant Ajaz Khan has been arrested for allegedly making objectionable remarks in a Facebook post. The actor was arrested by Khar Police Station on Saturday after he made some objectionable comments during a Facebook live session, according to a report in timesofIndia.com. The police have reportedly charged Ajaz with […]

Mumbai: Controversial actor Ajaz Khan has been arrested by Mumbai Cyber Police for posting objectionable videos promoting communal hatred, an official said here on Thursday. A Mumbai Police spokesperson said that the Cyber Police had received complaints along with some videos which had gone viral on social media. “It was found that Ajaz Khan has created/uploaded […] 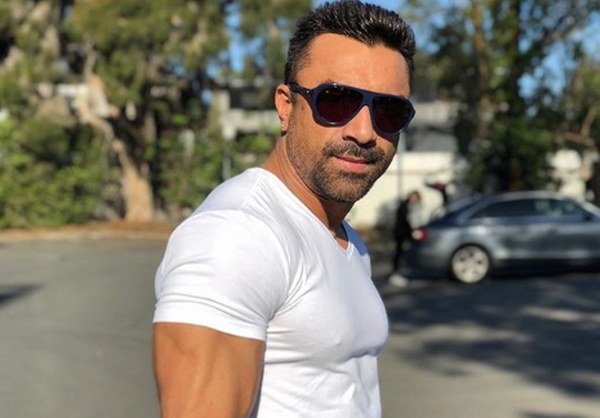 Mumbai : The Anti-Narcotics Cell of Navi Mumbai Police arrested Bollywood actor Ajaz S. Khan for allegedly possessing banned psychoactive drugs late on Monday night, officials said on Tuesday. The controversial actor was arrested from a hotel in Belapur with eight tablets of the prohibited MDMA Ecstasy’ (or, Molly) tablets weighing around 2.30 gm, which are […]