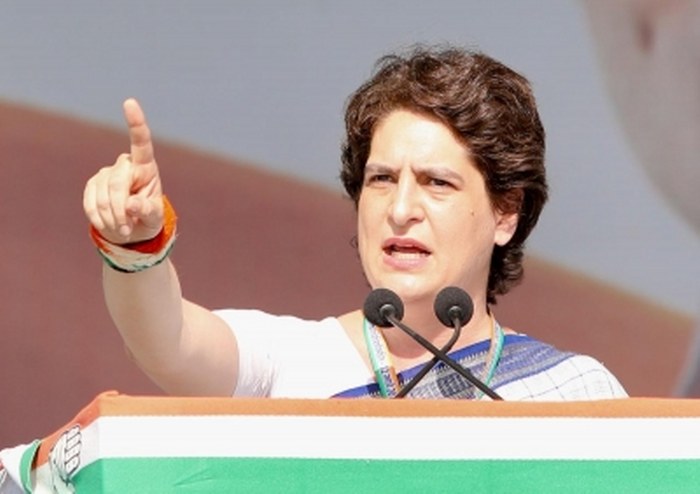 Ending all speculations, Congress on Thursday pitted Ajay Rai against Prime Minister Narendra Modi from Varanasi. Earlier, talks were doing rounds that Priyanka Gandhi Vadra could be contesting against Modi. Congress had pitted Rai against Modi in 2014 Parliamentary elections also from the same seat but he had lost. Modi had won by a huge margin […]