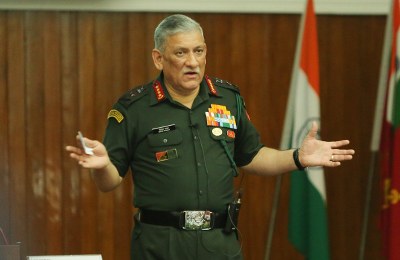 New Delhi :  The Indian Army on Thursday defended its chief General Bipin Rawat’s comments about the growth of the AIUDF, a political party in Assam, allegedly because it enjoyed the support of the Muslim population as Pakistan and China were pushing illegal Bangladeshi migrants into India. AIUDF chief Badruddin Ajmal took strong objection to […]