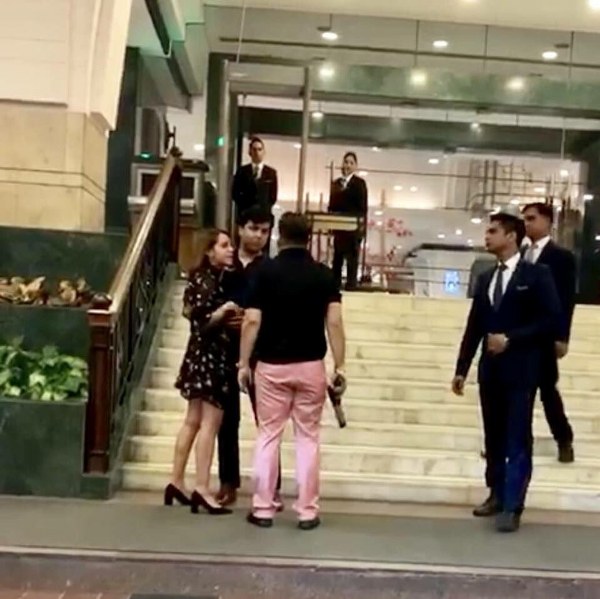 Lucknow/Delhi :  Authorities alerted airports and a Delhi Police team reached Lucknow on Tuesday in search of a BSP MP’s son who whipped out a pistol during a scuffle with a man at a luxury hotel in the national capital, officials said. The three-member squad, led by Inspector Harish Chandra, went to Ashish Pandey’s house […] 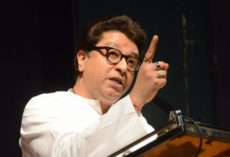