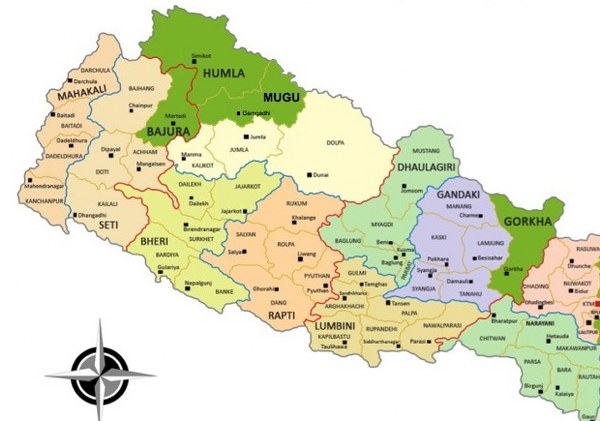 Kathmandu : Two pilots were killed after a cargo aircraft of the Makalu Airlines crashed in Nepal on Wednesday, authorities said. The plane had gone missing early on Wednesday. The crash was discovered in Humla district nearly four hours later, Xinhua news agency reported. Both the pilot and the co-pilot on board were killed. Preparations […]