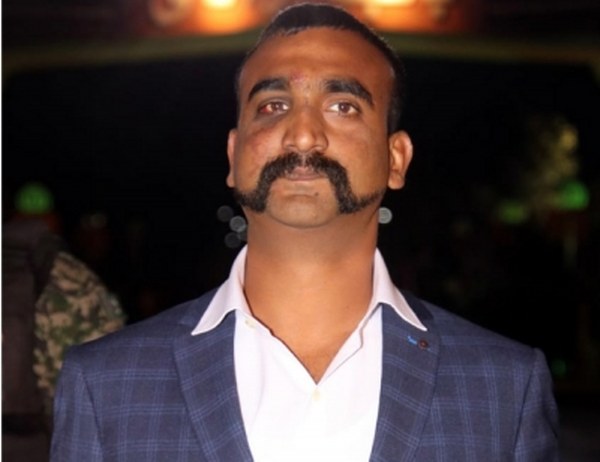 New Delhi: Wing Commander Abhinandan flew a MiG-21 at an air show held at the Hindon Air Base in Ghaziabad during the Air Force Day celebrations on Tuesday. The air show was also marked by aerial displays of fighter aircraft by other Balakot heroes. While Abhinandan led a group of three MiG-21s flying in avenger […]