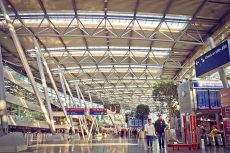 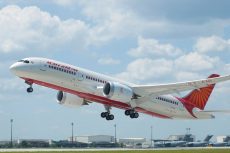 New Delhi: With the government pushing for the disinvestment of Air India, industrial conglomerate Adani Group may emerge as one of the bidders for the debt-laden national carrier, sources said. According to highly placed sources group has held internal rounds of deliberations on whether or not to submit an Expression of Interest (EoI) and that […]