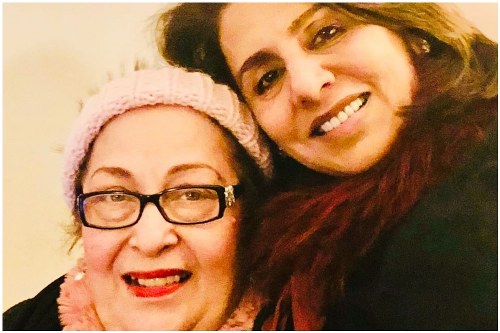 Mumbai: Ritu Nanda, daughter of the late Raj Kapoor and mother-in-law of Shweta Bachchan, passed away following a seven-year long battle with cancer, in New Delhi early on Tuesday.

The sister of Kapoor actor-brothers Rishi, Randhir, Rajiv and Rima, she was 71 and married to the former Escorts Group Chairman Rajan Nanda who passed away two years ago.

The Kapoor clan and Bachchan family made the sad announcement via social media on Tuesday. Nanda breathed her last around 1.15 a.m.

She is survived her son Nikhil Nanda, daughter Natasha and grandchildren, besides members of the large Kapoor and Nanda families.

Ritu Nanda was one among the Kapoor family’s ‘betis’ who kept away from the glamour and grit of the Bollywood to become an independent entrepreneur, initially in the household appliances business which, however, collapsed and later in the sunshine insurance sector, where she also shone.

She was the Chairwoman of the Ritu Nanda Insurance Services (RNIS) and set new insurance records for which she bagged several coveted awards, including the ‘Best Insurance Advisor of the Decade’ from the public sector monolithic Life Insurance Corporation of India (LIC).

For selling a staggering 17,000 pension plan policies in a single day, she got an entry into the Guinness Book of World Records.

She was reputed to be the “one-window” insurance advisor for top Bollywood personalities in the past over four decades with insurance policies running into stupendous amounts of hundreds of crores of rupees.

Ritu Nanda penned an official biography on her legendary father, “Raj Kapoor: The One and Only Showman”, which was a big hit and translated into several languages including Russian, and sold over 100,000 copies in Russia where he was very popular. Later, she wrote another book, “Raj Kapoor Speaks”.

Top Bollywood personalities including Amitabh Bachchan, Kapoor family members and others paid tributes to Ritu Nanda sharing their pictures and other fond memories with her. 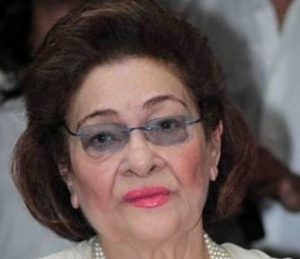 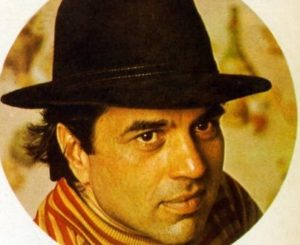 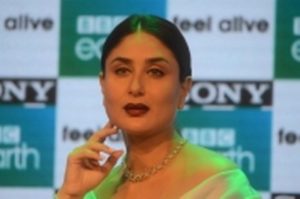