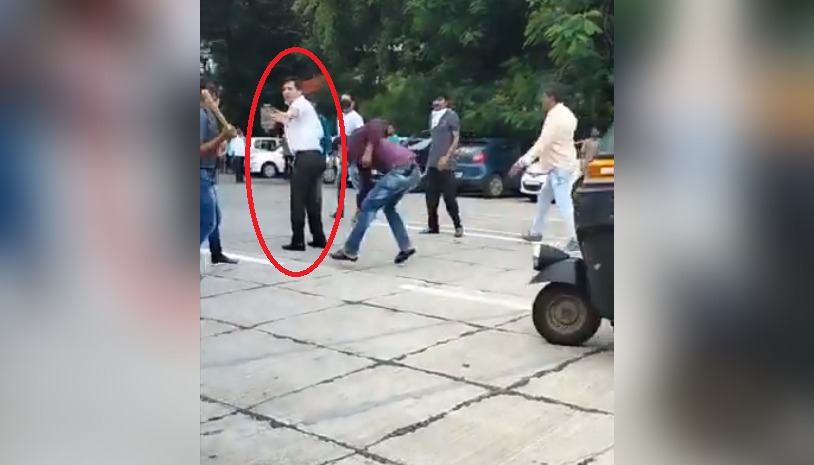 Mumbai | In a horrific incident, a Mumbai lawyer was surrounded and attacked by over a dozen assailants with swords, iron rods, and knives on a road in full public view, officials said on Monday.

The MBH Colony Police Station has arrested four persons and booked another seven absconding for the crime and launched a hunt to track them.

The shocking incident happened on Sunday when the lawyer, Satyadev Joshi and his associate Ankit Tandon had gone to survey a land for a client in Dahisar suburb.

Just then, a group of goons wielding swords, iron rods, and knives swooped on them and launched a murderous attack on Joshi, 38, and Tandon, 28, even as they screamed for help.

Adv. Satyadev Joshi came to be assaulted today with swords & such deadly weapons by local goons at Kandivali while rendering professional services to a client. He is hospitalised.

The bleeding duo, with sword and rod injuries in the shoulders and arms, was rushed to a nearby hospital for treatment and both are stated to be out of danger now.

“I had gone to Kanderpada in Dahisar west to survey a property for my client Tauquir Khan, who is the owner of the plot when the brutal attack occurred around 3 p.m. on Sunday,” Joshi told IANS later.

A resident of Goregaon, Joshi was called on Monday by the police to record his statement while a delegation of lawyers went to the police station to register their protest over the attack on a member of the legal fraternity and demanding security.

Deputy Commissioner of Police Vishal Thakur visited the police station and listened to their grievances and assured necessary action in the matter, said Karan Mertia, one of the lawyers present there.

Stunned by the broad daylight assault, the lawyers now plan to raise the matter with the government and Home Department through the respective city and state bar councils to ensure protection for advocates on duty. 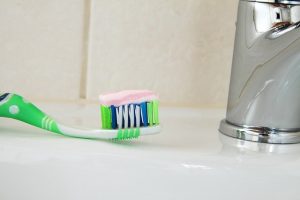 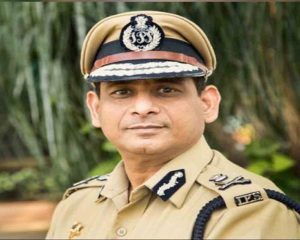 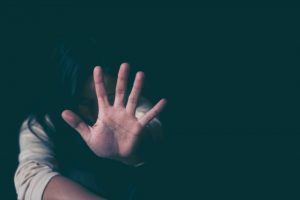