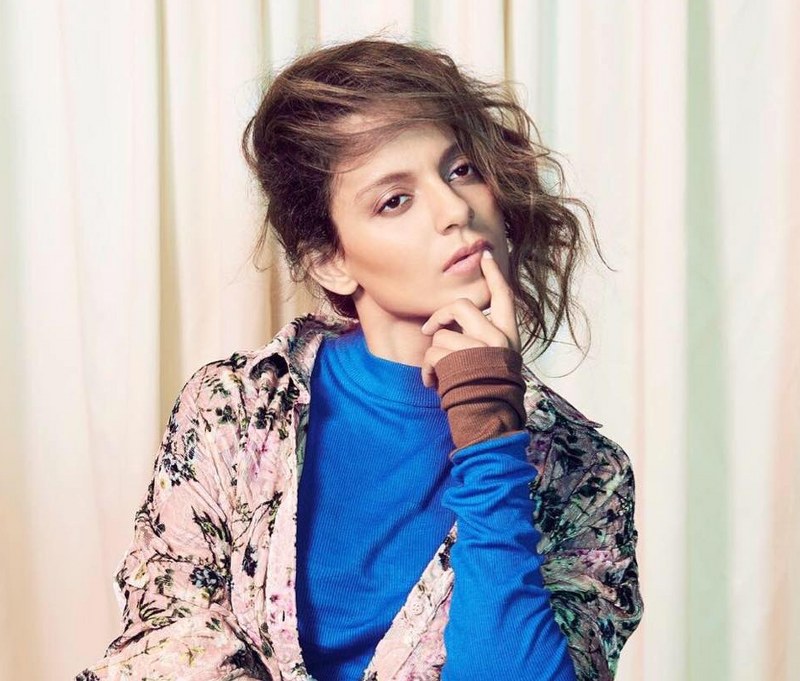 Mumbai: The digital team of actress Kangana Ranaut has reacted to a meme shared by actress-politician Nagma, which notes in a jocular manner that the entire career of Kangana has been propped by nepotism.

Nagma posted the meme on her verified Twitter account, referring to her as “Kangana Didi” and a “hypocrite”.

The post reads: “Kangana Didi’s entire career is standing on a pillar of nepotism. Kangana Ranaut introduced in Bollywood by Aditya Pancholi. – Boyfriend (nepotism). 1st film Gangster produced by Mahesh Bhatt (nepotism). 1st film lead role opposite to Emraan Hasmi (nepotism). Didi career flipped then relaunched by Hrithik in Kites. Didi career again flipped, again relaunched by Hrithik in Krish 3 (nepotism). Didi hired her sister as a manager (nepotism). Didi never talked or helped before Sushant demise, but suddenly after demise she is fighting for Sushant or running propaganda against those she has a problem with. Didi is hypocrite.”

Kangana’s digital team, which goes by the name Team Kangana Ranaut on an unverified Twitter account, posted a series of tweets as reaction to the meme.

The tweets read: “Nagma ji, 1) Pancholi wasn’t her BF, she has made it clear many times that initially he promised to mentor but soon turned tormentor, he used to beat her every time she went for auditions or film shoots no he didn’t introduce her to Anurag Basu.”

“Mr Basu doesnt even know him, he has made it clear plenty of times 2) She gave audition for Gangster, no nepotism there 3) Kangana’s career was ruined aftr she was reduced to a background actor in Kites that’s the reason she didn’t want to do Krish she was forced to do it.”

“4) No agency wantd to hire Kangana because she won’t dance in weddings where people throw money at you & fairness creams so Rangoli ji strtd to handle her film dates, she too could hardly speak English & hd no idea abt the biz, so she did wht any sister wil do. Stop spreading lies.”

After the demise of Sushant Singh Rajput last month, Kangana has lately become vocal once again about the alleged practice of nepotism in the film industry. While she has received support from a section celebrities and common people, the actress has also been a subject of trolling and memes on social media. 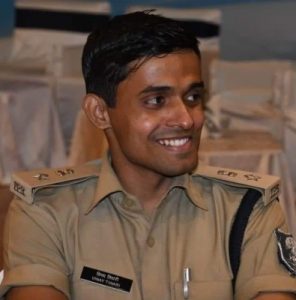 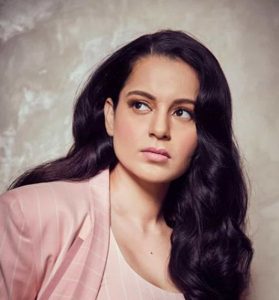 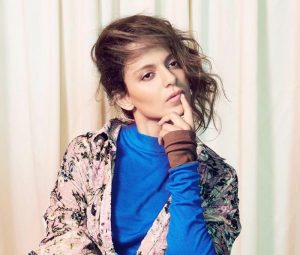