New Delhi: Ever since US President Donald Trump’s daughter Ivanka Trump visited India and got her picture clicked with the Taj Mahal, netizens have been photoshopping her images.

Ivanka taking to Twitter on Sunday, sharing some of her viral photoshopped images, said “I appreciate the warmth of the Indian people…I made many new friends!!!”

I appreciate the warmth of the Indian people.

…I made many new friends!!! https://t.co/MXz5PkapBg

A tweeple lauded the gesture saying, “So sweet u r @IvankaTrump”.

While another user posting hearts said, “You are love….”

A user, sharing his surname with Trump’s daughter wrote: “Love you Ivanka Pranjul Sharma. I miss you.”

“Wow, those pictures look awfully…….uhhhhh…..FAKE!!! Good photoshop though,” wrote another.

Even singer-turned-actor Diljit Dosanjh, posting a photoshopped image of him with Ivanka, captioned it as, “She was after my life to take her to Taj Mahal. So I took her, what else could I have done?” 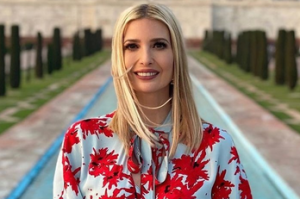 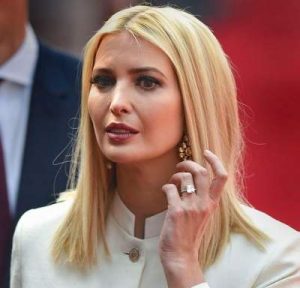 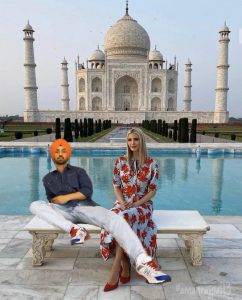