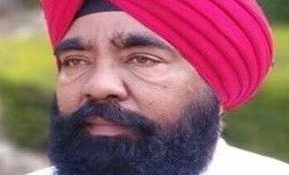 Chandigarh | Another Aam Aadmi Party (AAP) legislator from Punjab, Baldev Singh, on Wednesday resigned from the primary membership of the party, citing “autocratic functioning”, “double standards” and giving up the party’s basic ideology and principles.

Baldev Singh, who is the sitting AAP legislator from the Jaito Assembly seat, sent his resignation to AAP national convener Arvind Kejriwal on Wednesday.

“I am pained to forward my resignation from the primary membership of AAP because the party has completely given up its basic ideology and principles,” he wrote in his resignation letter.

Lawyer-activist H.S. Phoolka had also recently quit from the AAP’s primary membership. He had earlier resigned from the Punjab Assembly. He was the AAP legislator from the Dakha Assembly seat. 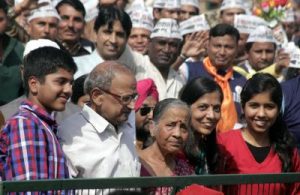 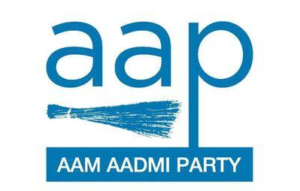