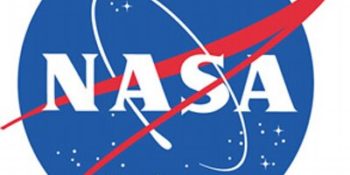 Washington : The first human spaceflight aboard a SpaceX rocket to the International Space Station (ISS) is expected to take place in June 2019, while a flight on a Boeing spacecraft is set to follow in August 2019, NASA said.

It is the first crewed mission by the US since the retirement of the space shuttle in 2011. NASA astronauts currently use Russian Soyuz spacecraft, and its contract is set to expire in November 2019.

While both SpaceX and Boeing launches have already been postponed several times, NASA on Thursday said that it would now be providing monthly updates on deadlines.

“This new process for reporting our schedule is better; nevertheless, launch dates will still have some uncertainty, and we anticipate they may change as we get closer to launch,” Phil McAlister, director of commercial spaceflight development at NASA headquarters, said in a blog post.

“These are new spacecraft, and the engineering teams have a lot of work to do before the systems will be ready to fly,” he added.

In 2014, Boeing and SpaceX were awarded a combined $6.8 billion in contracts from NASA to develop spacecraft capable of flying crews to the space station.

Earlier in August, NASA had also named nine astronauts including Indian-origin astronaut Sunita Williams for its first human spaceflight programme since the retirement of the space shuttle in 2011.

“For the first time since 2011, we are on the brink of launching American astronauts on American rockets from American soil,” NASA Administrator Jim Bridenstine had said while announcing the names of the astronauts.

The crewed flights will succeed uncrewed missions. The first test flight – Demo-1 – is scheduled in December, 2018 but the launch will occur in January, 2019 to accommodate docking opportunities at the orbiting laboratory.

Boeing and SpaceX have made significant strides in the development and operation of a new generation of spacecraft and launch systems in partnership with NASA’s Commercial Crew Programme.

The success of these human spaceflight systems will be an unprecedented achievement for the commercial space industry and will enable NASA to focus on deep space exploration with NASA’s Orion spacecraft and Space Launch System, as we return humans to the Moon and on to Mars. 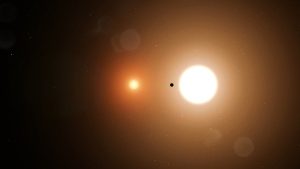 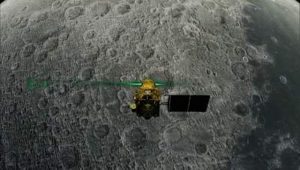