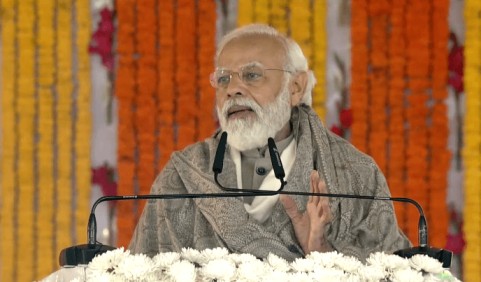 Kanpur (Uttar Pradesh) | The Kanpur police have lodged an FIR at the Naubasta police station against Samajwadi Party members for conspiring to create ruckus during Prime Minister Narendra Modi’s visit to Kanpur.

Modi was in Kanpur on Tuesday.

In the video, a group of SP workers are seen burning the PM’s effigy on a roadside in Kanpur. The group also vandalised cars parked nearby causing the police to interfere.

With the video tweeted by the BJP, the party alleged that the SP workers were seen burning the Prime Minister’s effigy and the group also attacked and vandalised a car after being confronted by a passer-by about the havoc being caused.

The BJP also alleged that the SP workers attacked the car because it carried posters of Modi over it.

Meanwhile, the UP Police have said that it will further investigate the matter before taking any action.

The Kanpur police officials informed that the vandalisers would be identified and arrested. 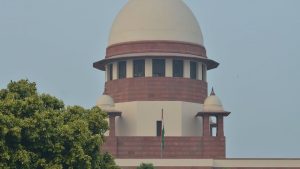 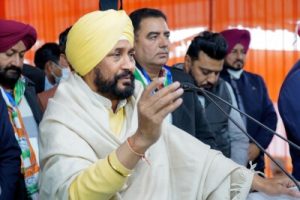