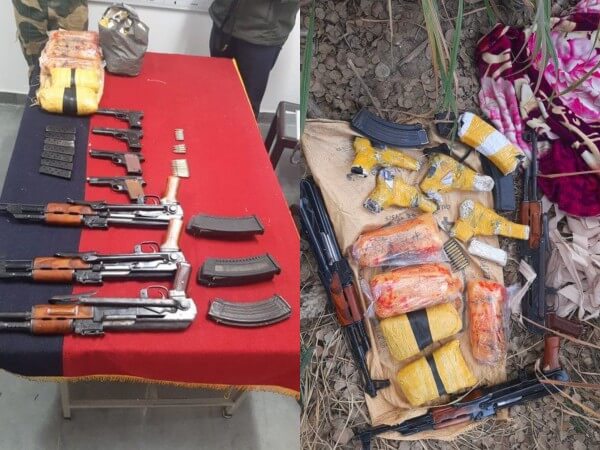 Jammu | A cache of arms and drugs concealed in a bag was recovered by the Border Security Force (BSF) during the zero line patrolling (ZLP) near the International Border (IB) in Jammu, officials said on Monday.

“During special ZLP in the AOR of 98 Bn BSF at about 1010 hrs dt 03 Jan 2022, BSF troops recovered a white colour sack bag filled with some Arms /Amns which was hidden in sarkanda near IB near BP 35,” BSF said in a tweet. 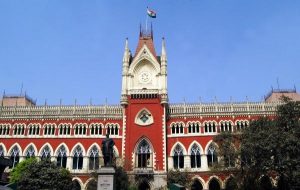 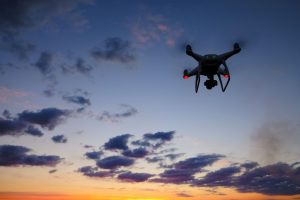