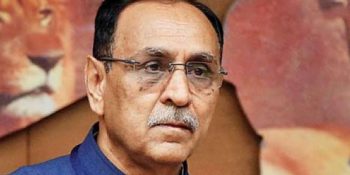 Patna :  A Bihar court on Tuesday ordered filing of an FIR against Gujarat Chief Minister Vijay Rupani and state’s Congress MLA Alpesh Thakore for the violence against migrant workers from Bihar in Gujarat.

The Sub-Divisional Judicial Magistrate court after hearing the case directed that an FIR be lodged in Kanti police station in Muzaffarpur against Rupani and Thakore.

In his petition, the complainant said that Rupani failed to control the violence against Bihari migrant workers in Gujarat and that Thakore’s Sena had forced migrant workers to flee. 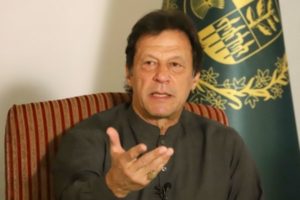 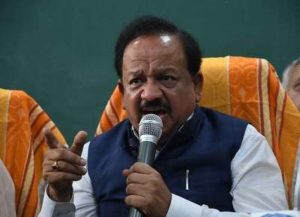 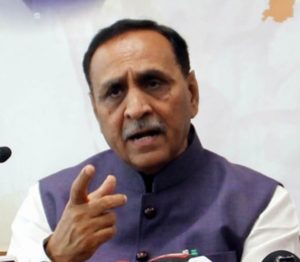