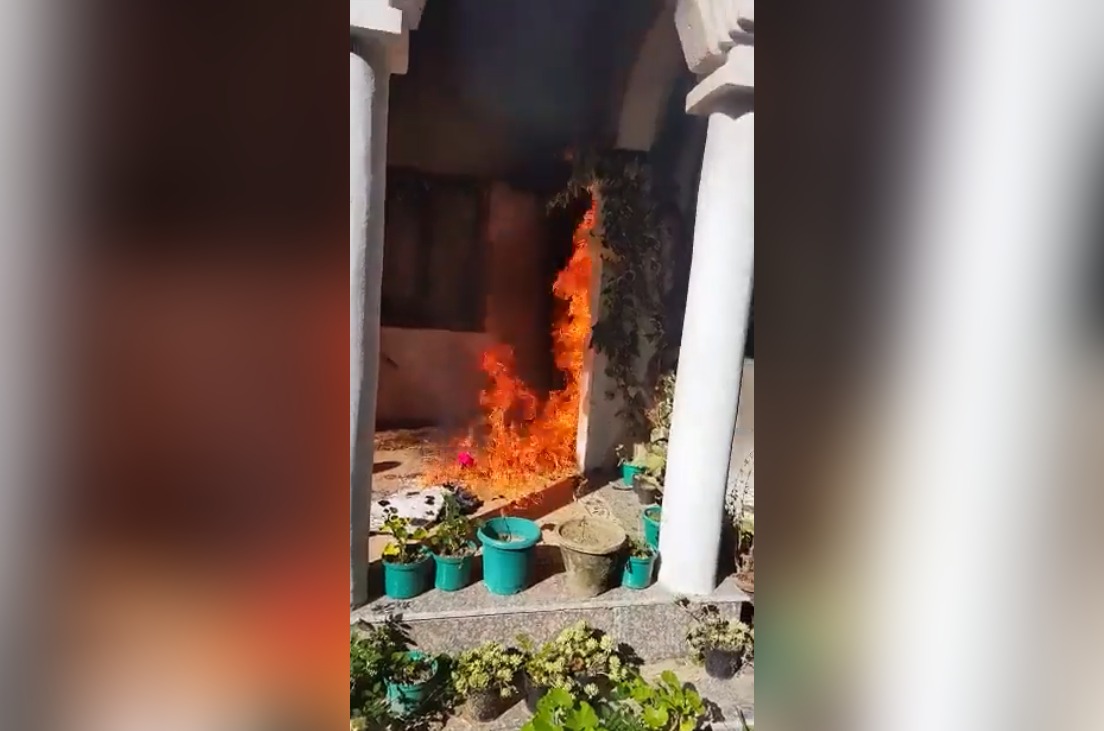 New Delhi | Days after Congress leader Salman Khurshid stirred a controversy by drawing a parallel between Hindutva and Jihadi Islam, his home at Nainital was vandalised and set on fire on Monday.

According to eyewitnesses, the miscreants had a BJP flag in their hands and were raising communal slogans. They also pelted stones before setting the house on fire.

Khurshid has been the target of some Hindu organisations after he compared Hindutva with radical Islamist groups like ISIS and Boko Haram in his book, “Sunrise Over Ayodhya: Nationhood in Our Times”.

Days after #Congress (@INCIndia) leader Salman Khurshid (@salman7khurshid) stirred a controversy by drawing a parallel between Hindutva and Jihadi Islam, his home at #Nainital was vandalised and set on fire on Monday. pic.twitter.com/PsAOxianJQ

Congress leader Mani Shankar Aiyar went a step further on the issue, saying eighty per cent Indians who believe in Hinduism are real Indians and the rest of the people are non-Indians.

Aiyar said, “There is a difference between Hinduism and Hindutva. I would like to add that those who believe in Hinduism are hundred per cent Indians. All of us, who are residents of this country are Indians. But there are some people in our midst, who are in power today, 80 per cent of Hindus are the real Indians and the rest of the Hindus are non-Indians.”

A Delhi-based lawyer has also filed a complaint against Khurshid for comparing Hindutva with Jihadi Islam. 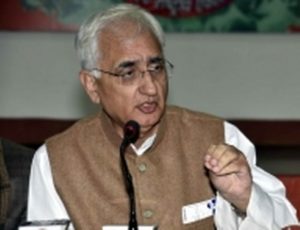 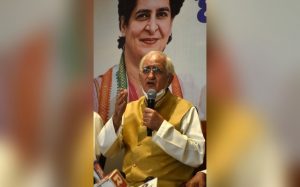