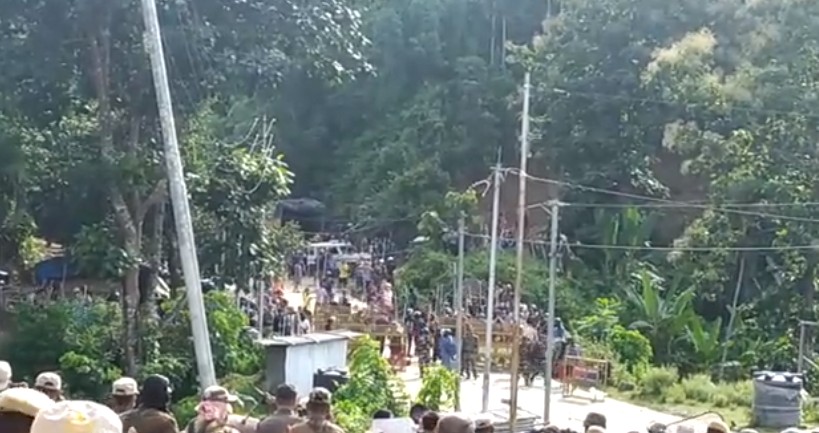 Sarma, who also holds the Home Department portfolio, in a tweet said: “I am deeply pained to inform that six brave jawans of Assam Police have sacrificed their lives while defending constitutional boundary of our state at the Assam-Mizoram border. My heartfelt condolences to the bereaved families.”

I am deeply pained to inform that six brave jawans of @assampolice have sacrificed their lives while defending constitutional boundary of our state at the Assam-Mizoram border.

My heartfelt condolences to the bereaved families.

An Assam police official said that while the district and police officials were dealing with the border troubles and discussing the unauthorized constructions on the Assam side, there was unprovoked firing injuring many security personnel and killing the six policemen on the spot.

At least 100 people of the two states including southern Assam’s Cachar district Superintendent of Police (SP) Nimbalkar Vaibhav Chandrakant were injured in the firing and clashes and admitted in hospital.

The injured Assam policemen and civilians were admitted to the Silchar Medical College and Hospital.

The Assam-Mizoram border troubles flared up on Monday with at least 100 officials and civilians injured and vehicles damaged in clashes as both Chief Ministers sought Union Home Minister Amit Shah’s urgent intervention. Officials of both states, including Cachar Deputy Commissioner (DC) Keerthi Jalli and Superintendent of Police (SP) Nimbalkar Vaibhav Chandrakant are camping in the trouble-torn Lailapur area in Assam’s Cachar district, which borders Mizoram’s Kolasib, as they try to calm the volatile situation.

There were reports that there was some firing too but officials did not confirm it.

Assam Chief Minister Himanta Biswa Sarma and his Mizoram counterpart Zoramthanga, in a series of tweets, sought to blame each other’s officials for the violence, while calling on Amit Shah to urgently intervene to control the situation.

Innoncent couple on their way back to Mizoram via Cachar manhandled and ransacked by thugs and goons.

Hon'ble @himantabiswa ji, as discussed I kindly urge that Assam Police @assampolice be instructed to withdraw from Vairengte for the safety of civilians. @narendramodi @AmitShah @PMOIndia @HMOIndia https://t.co/wHtMPhFRpP

Mizoram Home Minister Lalchamliana in Aizawl said that around 200 Assam armed Police led by an Inspector General of Police, accompanied by DC, Cachar, SP, Cachar and Divisional Forest Officer came to the Vairengte auto-rickshaw stand on Monday and forcibly crossed the duty post manned by CRPF personnel stationed there and overran a duty post manned by the Mizoram police personnel. He said the Assam Police also damaged several vehicles while travelling along the National Highway between Vairengte and Lailapur.

“The confrontation continued and a volley of tear gas canisters and grenades were launched at Mizoram Police followed by firing from the Assam side.

“Mizoram Police responded spontaneously by firing back at Assam Police inspite of the fact that SP, Kolasib District was still inside CRPF duty camp negotiating with the Assam Police authorities,” the Mizoram Home Minister said in a statement.

The statement said that the Mizoram Government strongly condemns the unjustified act of the Government of Assam in this intrusion and aggression into the territory of Mizoram.

The Government of Mizoram deeply regrets the needless injuries on both sides which could have been avoided and wishes a speedy recovery to all those injured, it added. 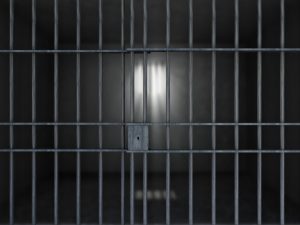 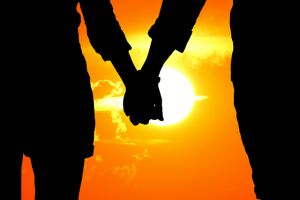 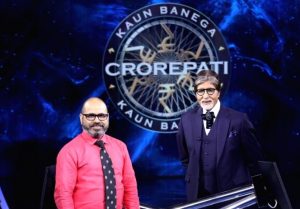